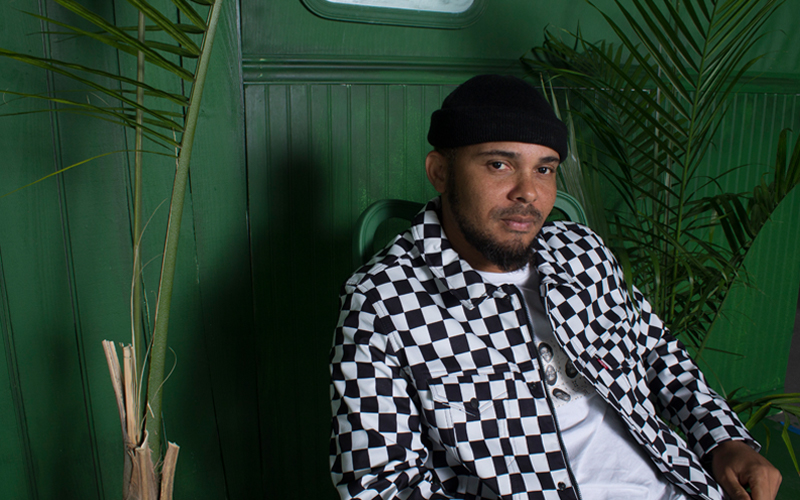 Walshy Fire from Major Lazer : MC, DJ, international producer and member of Major Lazer since 2012, Walshy Fire is particularly interested in reggae music, dancehall and sound system culture. A solo DJ when he is not touring with Major Lazer, he seeks to share his Jamaican and Caribbean influences, notably with his “Future Dancehall” concept: a hybrid musical style that takes its roots in Jamaican soundsystem culture. His concept transcends borders and exposes dancehall music to a wide audience. He also has his own label which represents his eclecticism: styles alternate between reggae, dancehall, hip hop and afrobeats.